Gosh has it really been a month since I last blogged. Where has the time gone !!!

Thanks to everyone for their comments about freebies. It certainly has given me some ideas.

So what have I been up to whilst AWOL. I made another three 'Jenny' bags. I'll put them up on the blog once Mr Gertie does his David Bailey with them....

Speaking of photos. I'm slowly coming into the 21 century with regards to social media as I've got myself a flickr account. There's only a handful of photos on there at the moment as I haven't had time to do more. However I'm coming to a quite spell, sewing wise, so I should be able to get more up.

Shortly before Mr Gertie retired I made a list (think jumbo size loo roll!!!!) of jobs that needed doing around the house. I'm pleased to say that painting and decorating the living room and dining room can now be crossed off the list.

On the 'Gertie's Bags' front I had another eBay sale and also a request for a custom made bag. 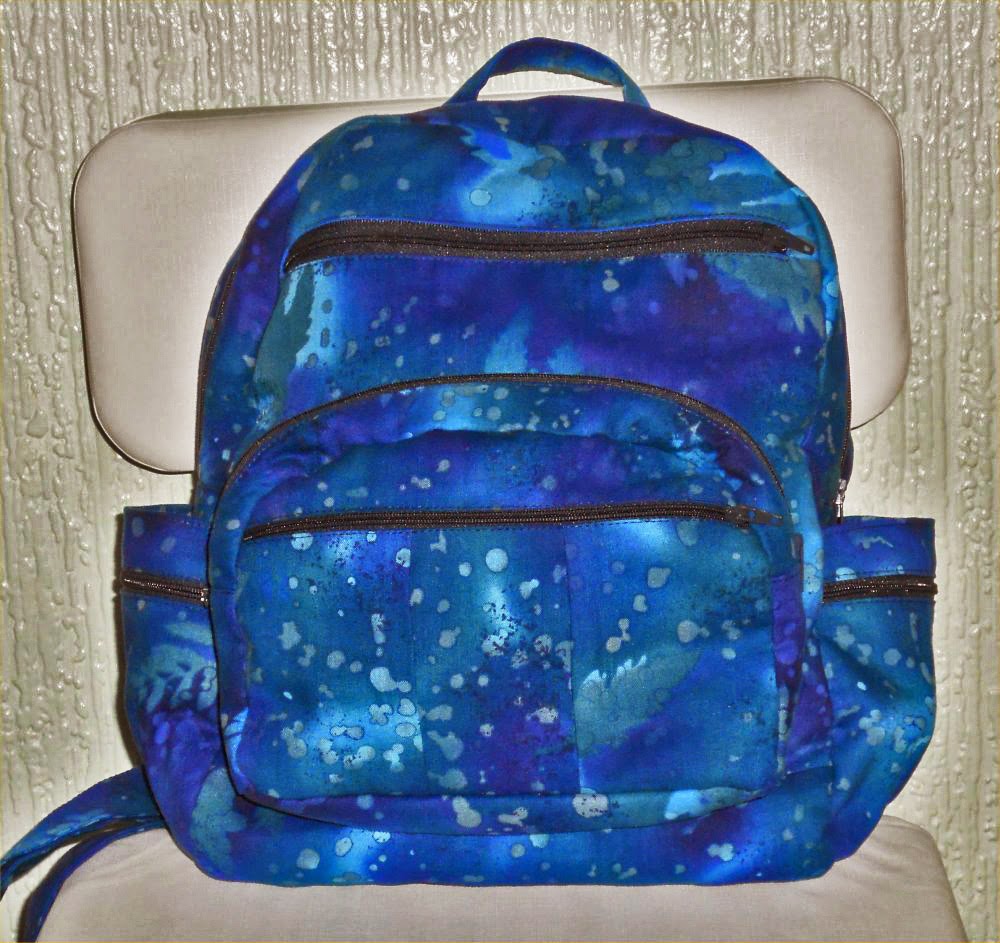 The customer liked the 'Jenny' bag she's seen on eBay and asked if I could make it in a different foxy print fabric. As the correspondences about the bag progressed (what size did she want etc), she gave me details of what fabric she wanted (a lovely non-foxy print from Cotton Patch). 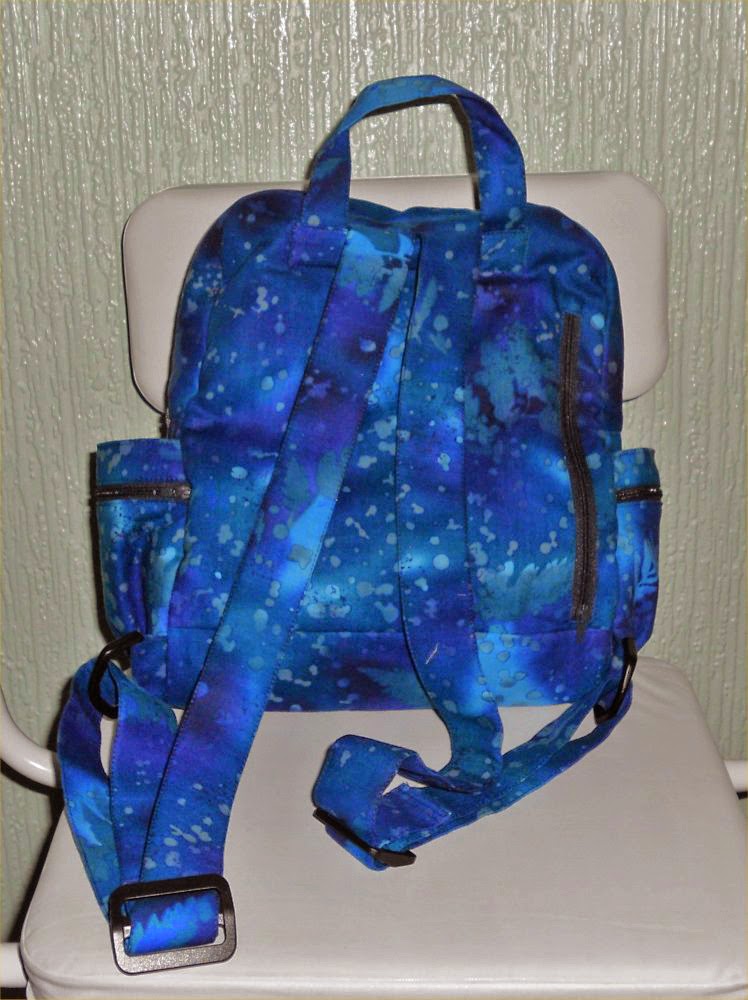 She also came back with images of a backpack she'd seen elsewhere and asked if I could make one like that instead as she wanted lots of pockets. I pretty much had to design the bag from scratch but I love a challenge so it didn't bother me. 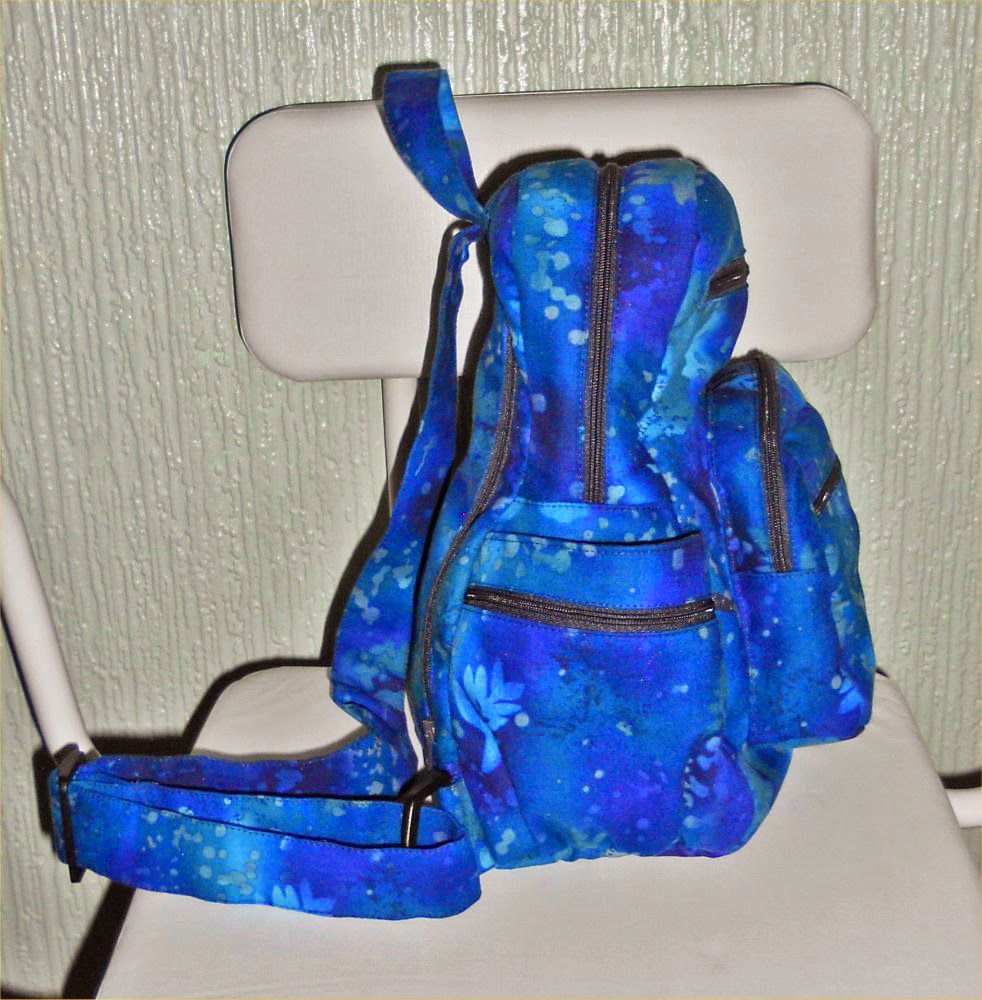 When I finished the bag I contacted the customer and the good relationship we'd built up turned slightly sour. She wasn't happy with the price - £40 - and asked for a complete breakdown of the costs as she had been expecting to pay £25, the same as the 'Jenny' Bag.

To be fair to the customer, she did accept that as she had requested a custom made item she would have to buy it, but would like the bill to be reduced to something more favourable (I'm guessing no more than £30). I thought long and hard about it and decided that as I wasn't prepared to reduce my hourly rate down to 33p I withdrew the bag from sale.

I know some would say that I cut off my nose to spite my face as I've now been lumbered with the bag when I had a sale for it. When I set up 'Gertie's Bags' I did so because I loved sewing and wanted people to enjoy having something that was completely unique. I knew that as she wasn't happy with the cost instinct would make her dislike the bag. The last think I wanted was for the bag to be stuffed in a cupboard because of the issue of the price.

PS why not pop over to Handmade Monday to see what other fellow craft bloggers have been up to.
Posted by Gertie at 12:59 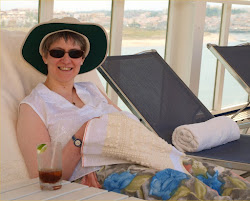